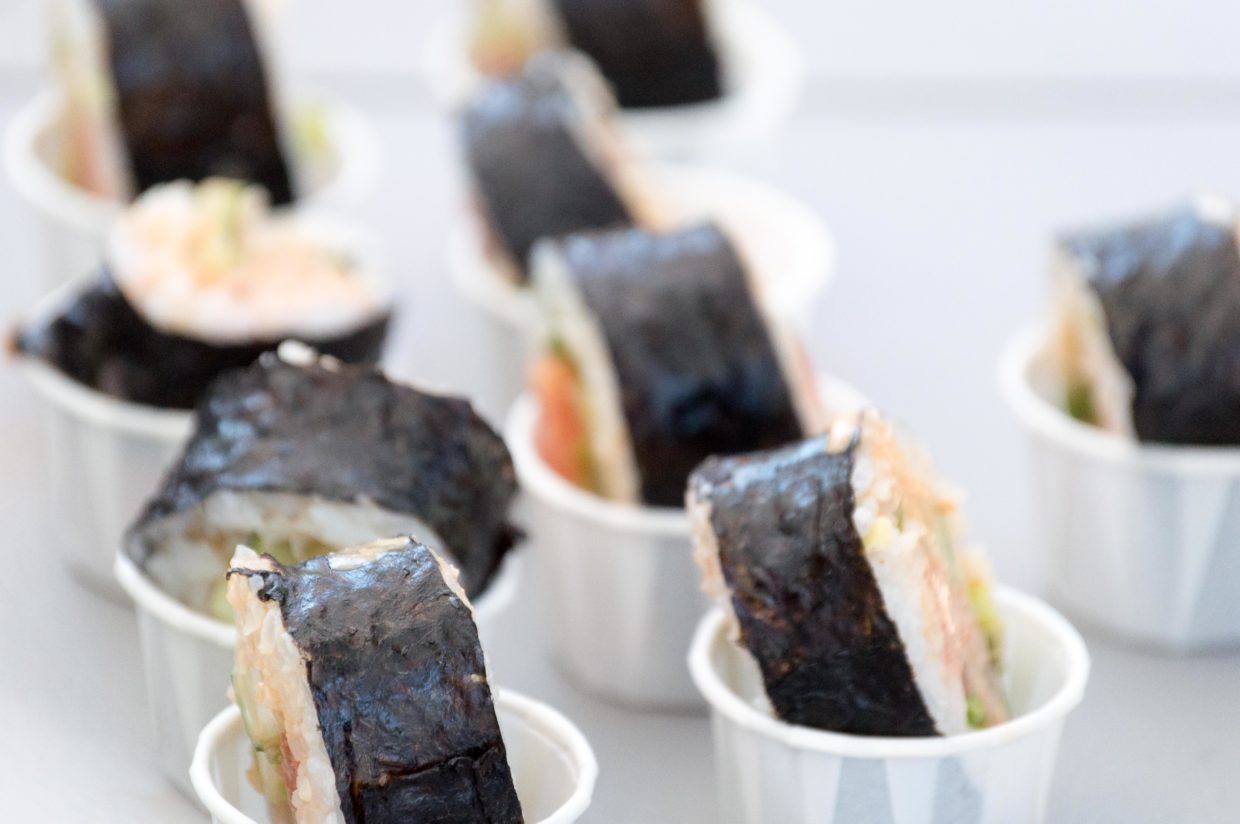 *These can be found at the Giant Eagle in Howland. 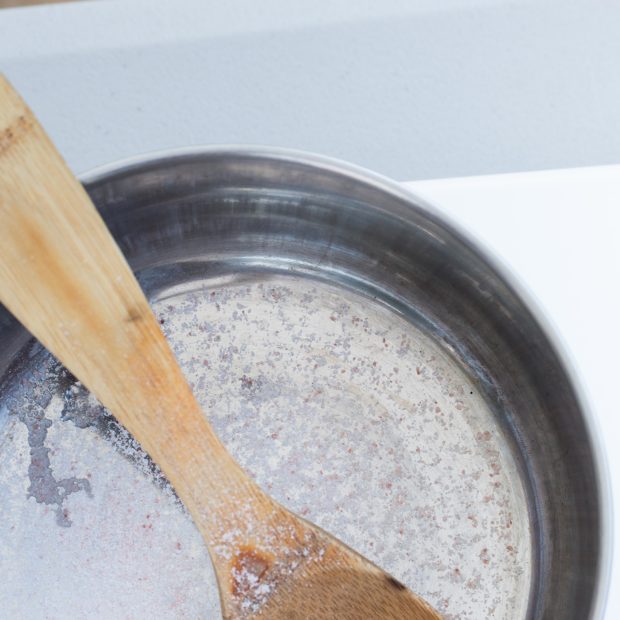 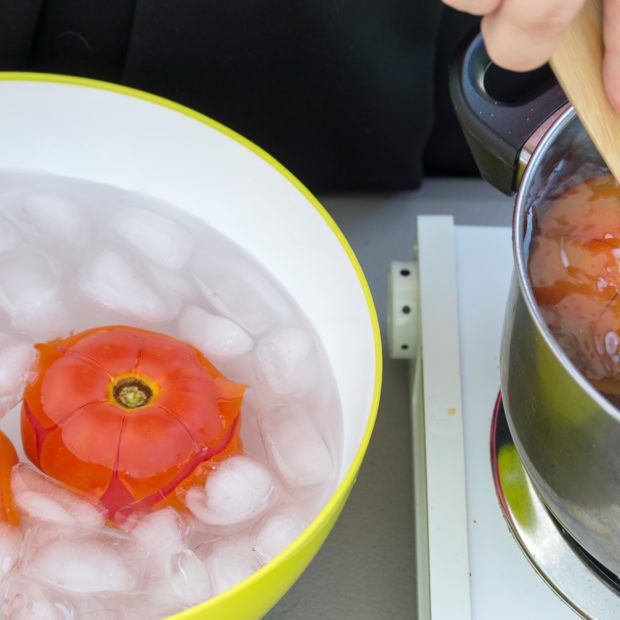 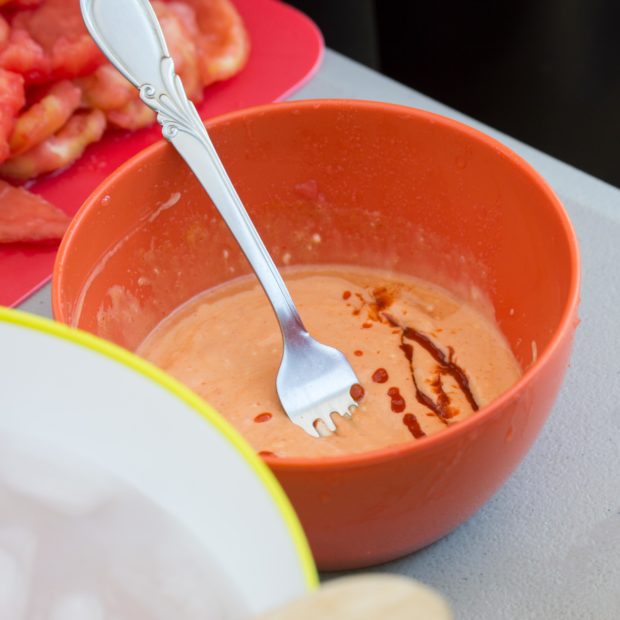 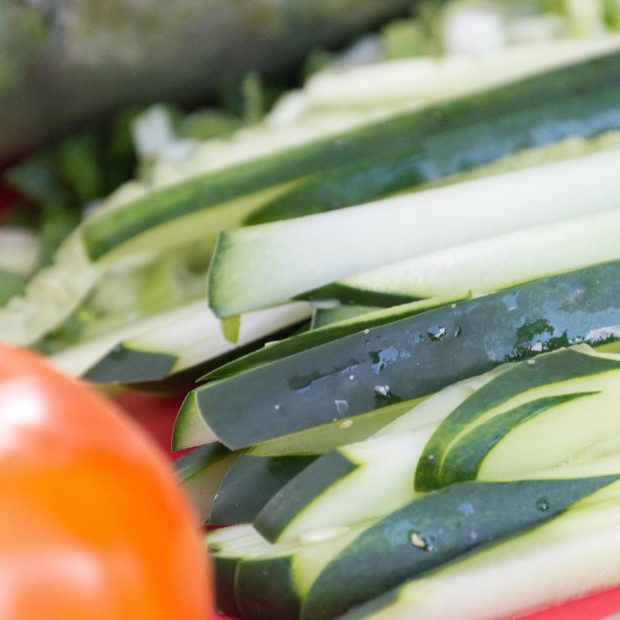 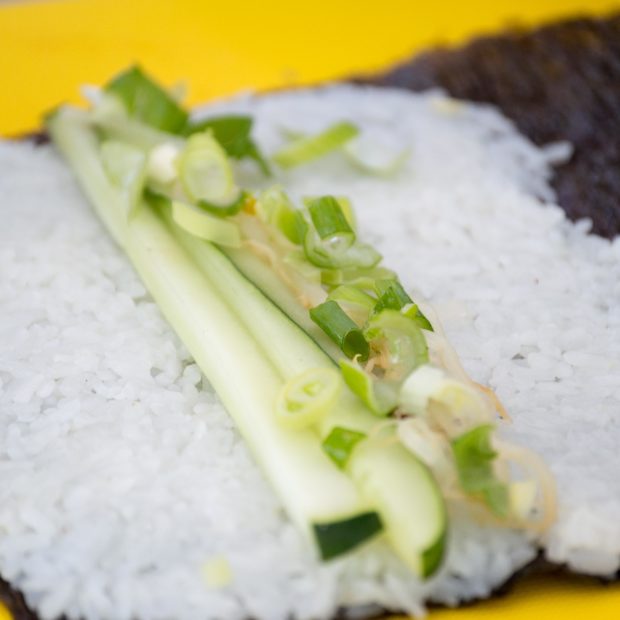 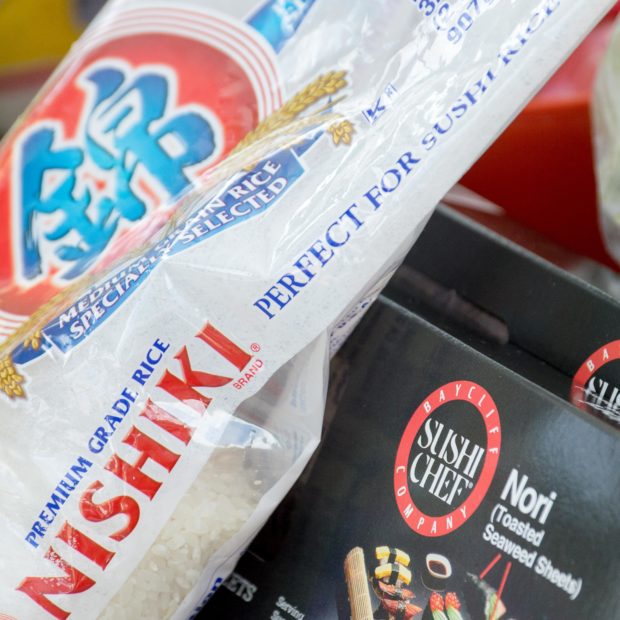 Rolling sushi can be the toughest part of this recipe! When rolling, think of it as a giant open-ended burrito. The first ones you do might come out messy, but keep trying and you’ll be an expert in no time! If you’re still struggling you may want to look into trying a bamboo sushi rolling mat. 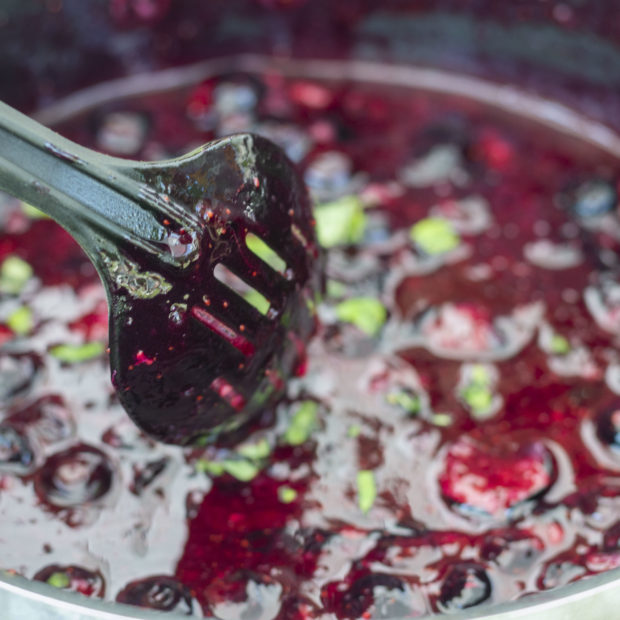 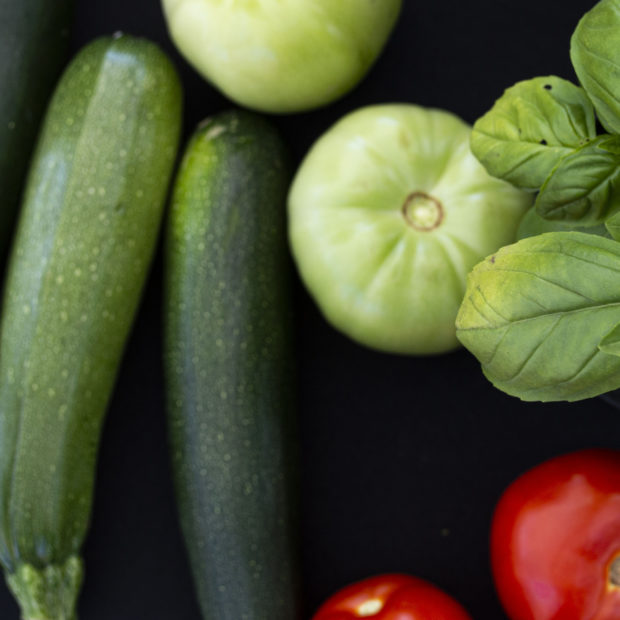 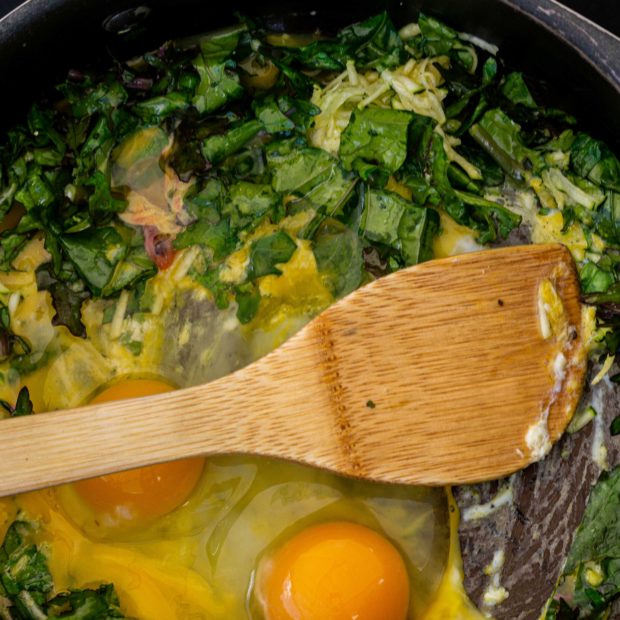 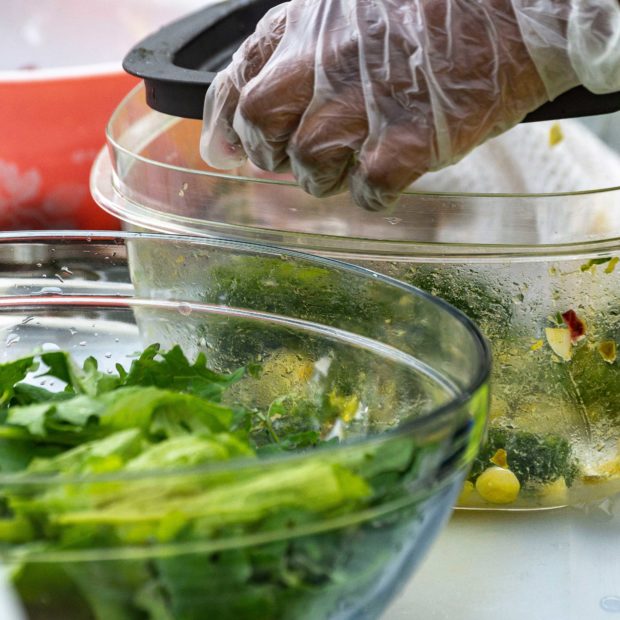 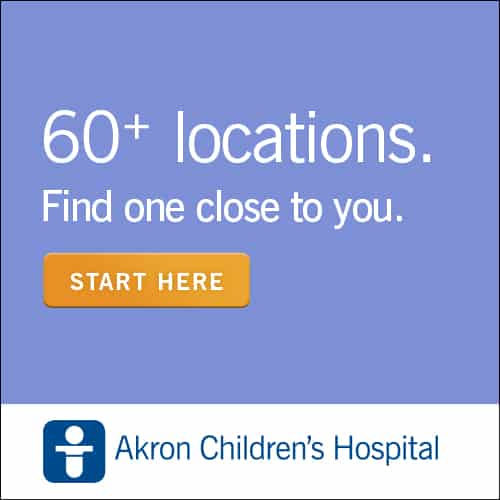